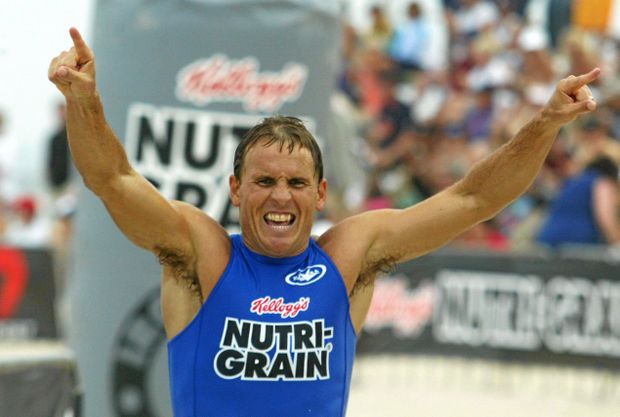 Recently the Australian public was shocked to hear legendary, super fit, surfing ironman icon, Dean Mercer died of a heart attack at 47 years old. Like many the question asked was ‘How come’? If anything we would have longed to have his fitness and BMI count because it would be a good indicator showing one’s strong health status. However upon further research of similar happenings globally to cases showing similar circumstances to Dean Mercer’s (although Dean’s causes of a heart attack are not known) reveals that over 460,000 people per year are now dying of a disorder called of Sudden Cardiac Death according to CDC statistics. 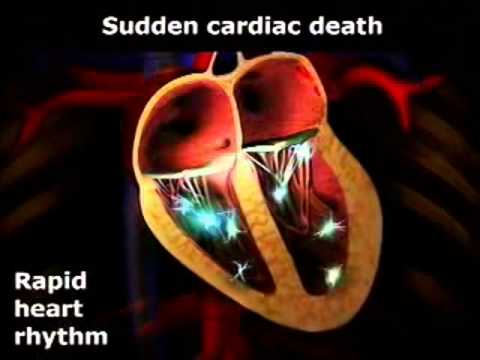 This is a condition striking otherwise healthy people, who have experienced no obvious symptoms of heart disease prior to their deaths. An alarming number of these deaths are occurring in young athletes, both in high schools, colleges, as well as among professional athletes and Master’s athletes.

“We know high-end, long-term endurance is absolutely a risk factor to death … anyone in that 40-plus age bracket is a (cardiac) risk but being an endurance athlete for many years does expose you to a number of cardiac conditions that can increase your chances of death. As a profession, we see and hear of it not infrequently.”

What is Sudden Cardiac Death and what can cause it?

While cardiologists have found coronary disease and suspect previous scars from silent heart attacks in a number of these individuals, one mechanism is getting no attention at all, and that is excitotoxic damage caused by food additives and the artificial sweetener aspartame. This is despite growing evidence that the excitotoxic mechanism plays a major role in cardiac disease. 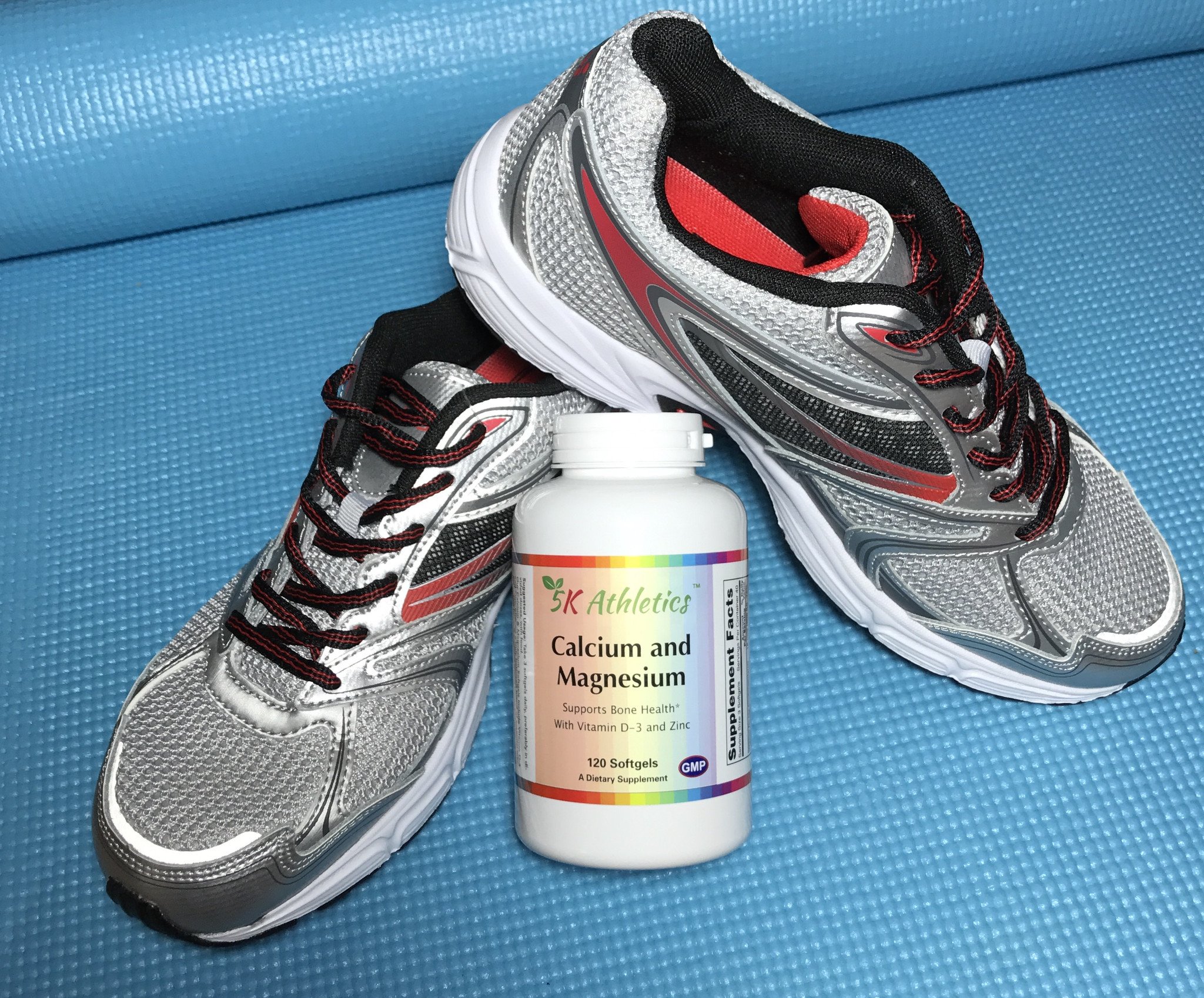 So consideration no. 1: the need for balancing magnesium and calcium intake

MAGNESIUM should accompany calcium and due to the fact that magnesium deficiency is prevalent should be taken 4:1 in favour of magnesium. In a classic experiment, it was found that stressing animals who were magnesium deficient resulted in an almost 100% mortality from sudden cardiac arrest. Adding magnesium cut mortality dramatically.

Next a considerable amount of evidence has shown that low omega-3 fat intake significantly increases the risk and severity of cardiac arrhythmias, the main cause of sudden cardiac death. Likewise, a number of studies have shown that Americans are significantly deficient in these protective fats. 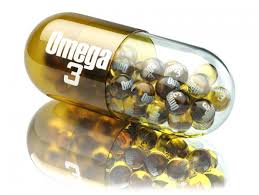 So consideration no. 2: the need for omega-3 fat intake

Approximately 1-2 g of fish oil per day, with a ratio of 2:1 EPA:DHA, can improve cardiovascular function and exercise performance

Finally, recent research has shown that the brain is not the only tissue having glutamate receptors. Numerous glutamate receptors have been found within the heart’s electrical conductions system, as well as heart muscle. When an excess of food-borne excitotoxins, such as MSG, hydrolyzed protein, soy protein isolate and concentrate, natural flavouring, sodium caseinate and aspartate from aspartame, are consumed, these glutamate receptors are over stimulated, producing cardiac arrhythmias. Young people live on junk foods, most of which contain a number of excitotoxin additives. Several studies have shown that the levels beings consumed by our youth equal those causing the damage in experimental animals. Humans are 5X more sensitive to these toxins than any animal.

Why older hockey players need to be fully aware

These factors that contribute to Sudden Cardiac Death are definitely apply to Masters hockey players, who find themselves training and playing more than ever . Why? Most over age 45 years are depleted of magnesium, have low omega-3 fat intakes, are under stress and take a number of medications that worsen nutrition, especially magnesium levels. Because they are more likely to also have coronary artery disease and other medical conditions, their risk of sudden cardiac death is even higher.

Highly active Masters hockey players over age 45 years should consider taking magnesium supplements, antioxidants, omega-3 oils, eat more vegetables and avoid foods and artificial sweeteners containing excitotoxins such as aspartame and MSG. This will do a lot more than trying to rescue a player with an external defibrillator after the fact. And this applies to me.

Why hockey players who train and play intensively need to consider certain supplementation to prevent a sudden heart attack. " data-via="" >

2 thoughts on “HOCKEY NUTRITION: Why hockey players who train and play intensively need to consider certain supplementation to prevent a sudden heart attack. ”