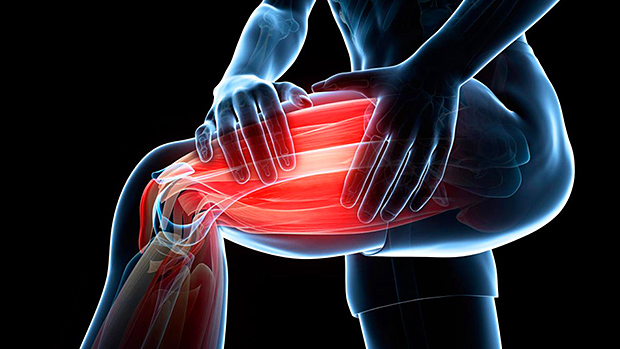 You won’t need a diagnosis to know when you’re having a cramp. It usually happens in one of the legs, and to say the pain is severe is an understatement. Cramps are common in hockey players and seem to occur more in hot, humid playing conditions than in other weather conditions. This is generally at the start of the hockey season.  As bad as they hurt, they are not long-term sports injuries and they usually subside within a few minutes.

One of the problems dealing with cramps is that they tend to recur after the initial muscle spasm has returned to normal. In hockey players with recurring cramps, some modifications in training (becoming acclimated to the exercise environment) and diet (more fluids and a better balance between fluids and minerals—salt, potassium, magnesium and calcium—lost in perspiration and those taken in) may be needed to provide a long-term solution. 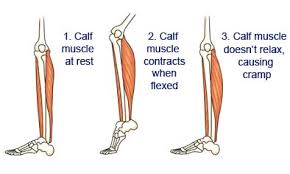 There are several theories but no absolute explanations regarding how or why muscle cramps occur in athletes. They probably develop for different reasons in different people and are the result of a combination of factors, but according to Dr. E. Randy Eichner, team internist for the Oklahoma Sooners, the common denominator seems to be “salty sweating.” 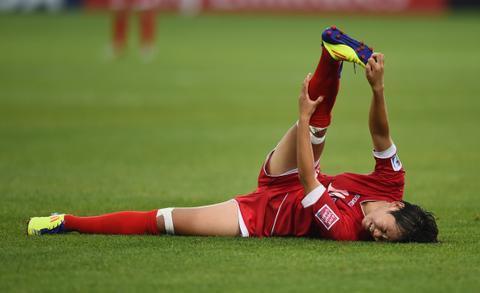 50
The percentage of the general population that develops muscle cramps

95
The percentage of muscle cramps that involve either the quads, hamstrings or calves, according to one study 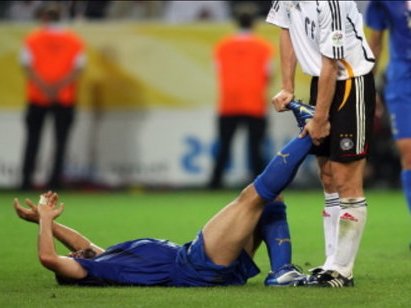 Start a diet and hydration program that includes plenty of fluids and salt.

Incorporate these these prehab exercises into your comeback routine: 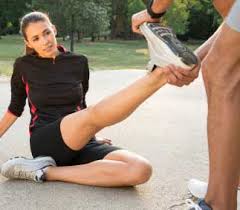 How to Avoid It

Incorporate these movement prep exercises before and after exercising: 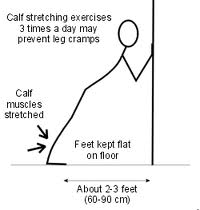