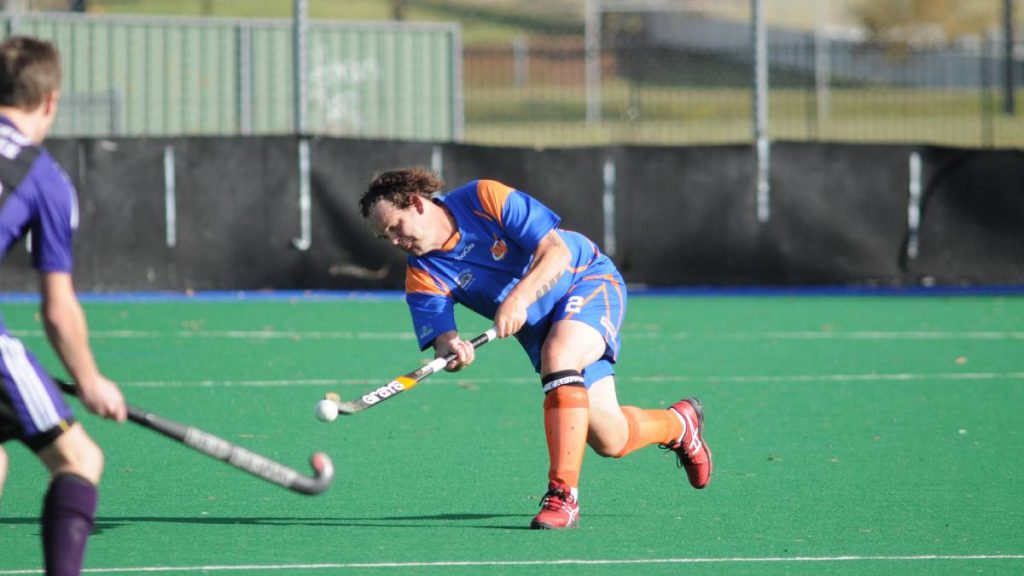 Because of hockey rule changes in more recent years the aerial pass as part of one’s skill repertoire has become increasingly important to possess. Previously the aerial pass was used sparingly in a game because of its danger factor and the ability of the recipient to bring the ball under control effectively, especially when under pressure by opponents. Also the ‘hang time’ in the air allows a defender more time to reposition and defend.

However the advantages of the aerial pass were always there in the game if performed effectively. The recent hockey rule changes now support its execution advantages. These advantages that govern its implementation are

The biggest disadvantage of using an aerial pass is that unless the intended purpose for which you intended it to be occurs it is simply a ‘turnover’ to the opposition which is something this writer sees in hockey games at all levels.

There are decisions that need to be considered in the execution of an aerial pass other than good technique, e.g., judging the ideal height of flight, judging the right distance, and judging the position of your opponents and team mates. As such the aerial pass requires a lot of practice work. It is a skill you can perfect with private practice and is certainly a skill to practice in the off season in your local park. It is suggested that through varying your tossing distances and point of contact with the ground for accuracy and changing your speed or pressure of execution you soon improve your effectiveness of an aerial pass. 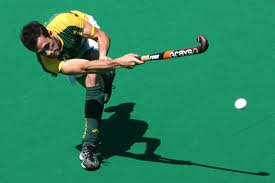 The development of a correct technique for an aerial pass will contribute to your ability to perform an aerial pass over a large distance because it requires utilising as much power and lift you can create throughout the utilisation of coordinated body segments, body position and stick movement. The following table stipulates key technique points while the three selected videos assist the learning process.