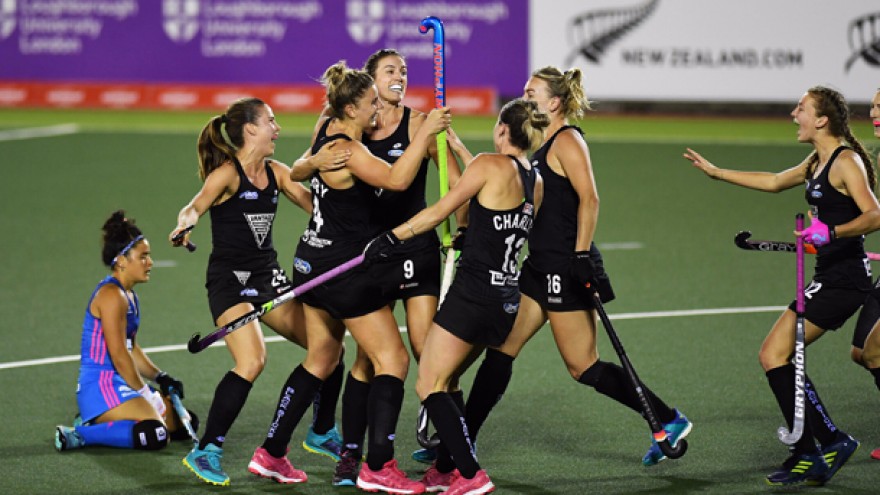 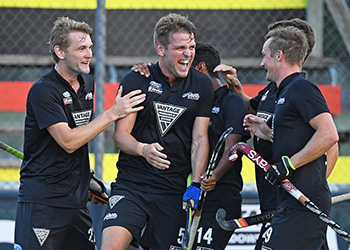 In Australia at this time there is a big push to pressure the government to increase its spending on Olympic and Paralympic sports. Sports like hockey are struggling to survive ‘The Australian’ newspaper published recently. This promoted Go Hockey News to write an article about this issue 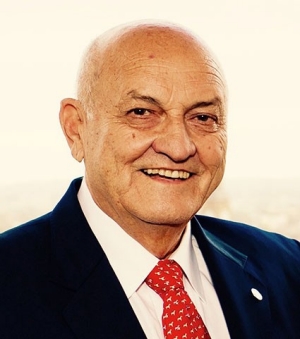 Then at the same time across the ‘Tasman’ Hockey New Zealand announced its men’s and women’s teams would receive between them $4 million dollars. The cash injection comes from the government and Kiwi businessman and hockey ‘lover’ Sir Owen Glenn. Glenn will donate $1 million per annum for two years while the government through High Performance Sport New Zealand will match the figure bringing the overall boost to $4 million.  How ironic. However this is a great blessing for the Black Sticks men and women who will be direct recipients of the funding.

What does this mean for the players? 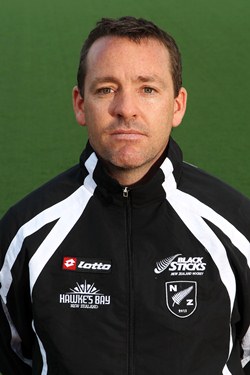 Former Black Sticks player and now Black Sticks men’s coach Darren Smith puts the cash injection into a reality perspective which  is so needed by the  Australian men’s and women’s players also. In the article by Olivia Caldwell appropriately titled ‘Black Sticks can stop living off scraps’ Smith says the new cash injection for Hockey New Zealand means his players can stop living off the smell of an oily rag. It allows his players a level of comfortable living, something they have never really had.

Smith said the funding will change a lot for his side, including the hours they train, the amount of work they will have to do outside hockey and hopefully their performance. “It means a better balance between work and study. It is a really exciting time and we had some happy men at training the day after that email went out,” he said.

Twenty-five players from Smith’s team will now be on contract, meaning each will get a retainer and match fees on top when they are selected to play. The Black Sticks women will also have 25 contracted players.

“It’s just the way sport is going and I think it is fantastic. If you are a Black Stick and you do a bit of work…we hope you can live comfortable and if you are doing study you can start to live a bit more comfortably and that’s all we want.”

The team are with Smith for 130 days of the year, which in the past has basically been free labour according to Smith. “Unless you are giving someone 100k you have got to allow them to balance or otherwise you end up going through a sporting career, where they are not allowed to save enough to buy a house. We have just got to be smart here.”

This is a massive step forward for Hockey New Zealand by allowing them to have A Hockey Pro League and Tokyo Olympics focus.

How true are the words of Darren Smith. His candid comments interestingly reflect the article written in the last edition of Go Hockey News about Tristan White’s withdrawal from the Kookaburra program citing reasons relating to the arrival of his baby girl and his family and financial duties. National men’s and women’s players from both Australia and New Zealand do it ridiculously tuff. However through both the kindness of Sir Owen Glenn and corresponding government support may well be the difference to the Black Sticks future international performances. Glenn, a former hockey player, donated the money in the hope it would give the Black Sticks a better chance at winning medals in Tokyo.
Source: Olivia Caldwell ‘Black Sticks can stop living off scraps’- https://www.stuff.co.nz