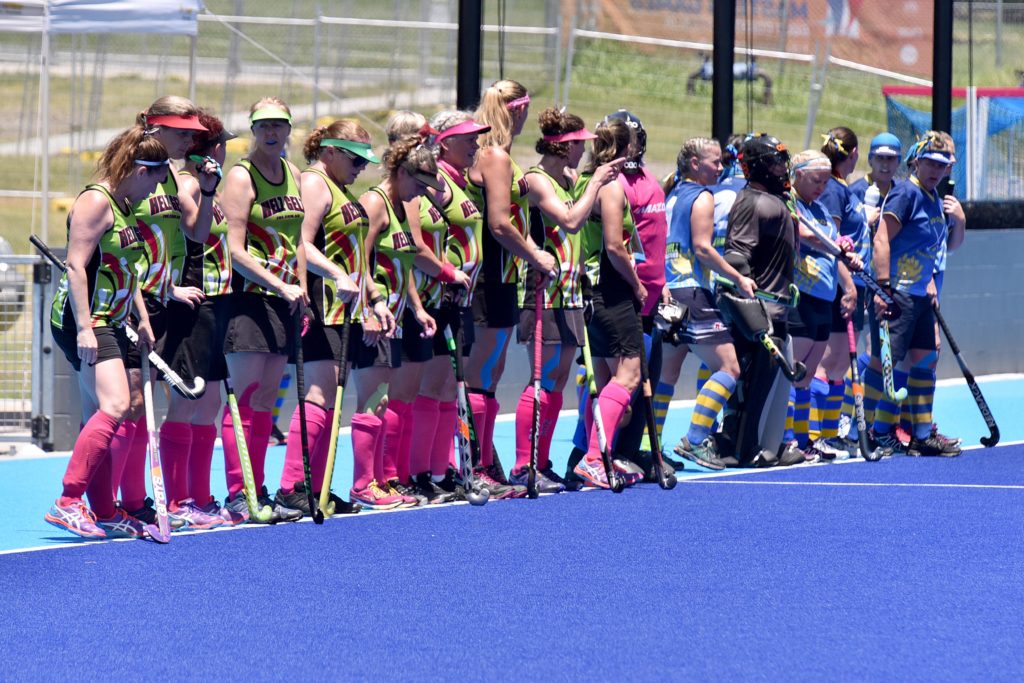 Play it, Live it, Love it! – was the theme of the Pan Pacific Masters Games on the beautiful Gold Coast in Queensland, Australia in November this year. This growing phenomenon now caters for more than 15,500 participants from over 40 countries to compete in 40 sports in the world’s biggest and best biennial masters games. Of course our hockey is one of the popular participant sports.

This year at the hockey there were 59 teams in the following divisions – Women: 30+, 35+, 40+, 45+, 50+, 55+, 60+ and men: 30+, 40+, 50+. The venue was the Gold Coast 2018 Commonwealth Games venue, aptly named after Australian hockey legend ‘The Nikki Hudson Hockey Centre’. The Gold Coast Hockey Centre now boasts world-class facilities as a legacy form the 2018 Commonwealth Games which includes two all-weather synthetic pitches and seating for 5,000 spectators. The competition was presented by Gold Coast Hockey Association and was sanctioned by the Oceania Hockey Federation and Hockey Queensland.

Teams came from far and wide. From the four corners of Australia, New Zealand, and New Guinea as well as players come from other parts of the world. Some had been to previous Pan Pacs while for others it was their inaugural tournament. It did not matter because theIR conclusion was the same ‘WE WILL BE BACK’.

What made it so special? Comradeship was to of the list, then competitiveness and fun. As a past Pan Pacs participant I can honestly say the standard of the competition is getting higher and higher. The men’s 40 years+ final between newcomers Hammerheads and previous winners Universal Swingers was good as you get. The crowd loved as it was full of rivalry, with Hammerheads taking the Gold Medal home to New Zealand. The novelty of uniforms made it and some of the antics brought great joy to the success of the event. Full credit must go to all the event organisers.

The following photos tell their own story of the 2018 Pan Pacific Masters Hockey event. Many thanks to Don Sawyer from Presto Photos for supplying some of the photos below.

This event was full on competitive 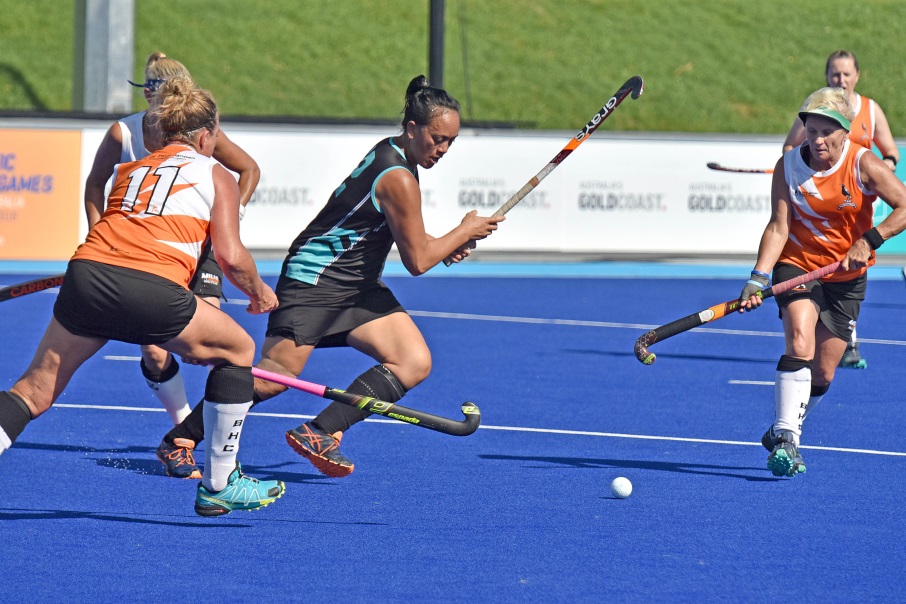 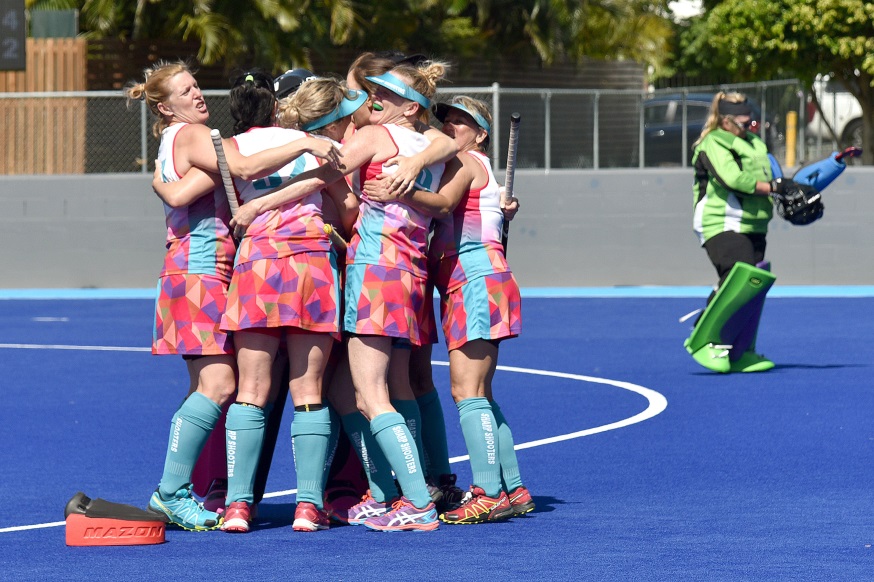 The team wear stood out 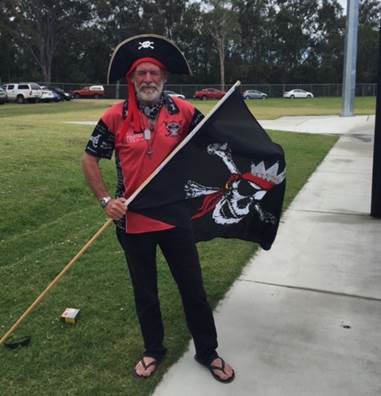 The finals were standing room only 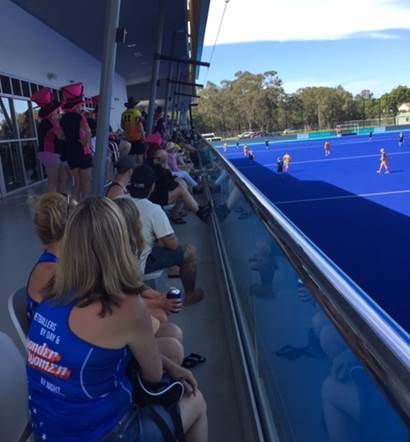 The New Guinea team brought joy to all 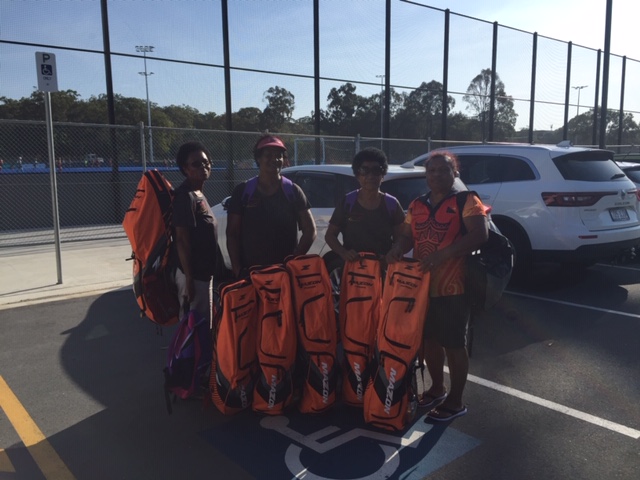 The fluid intake was kept up daily 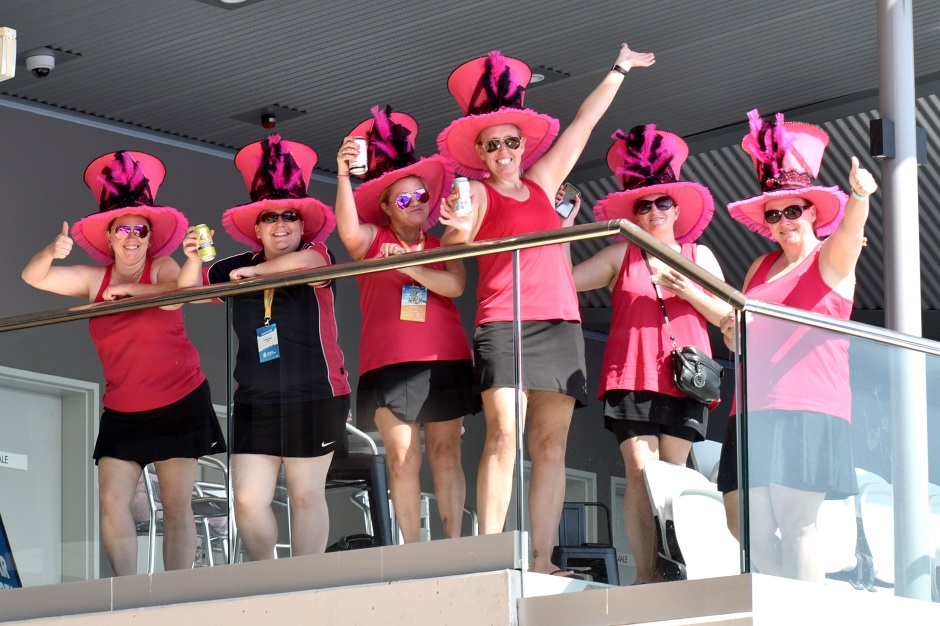 Some movie celebrities made an appearance 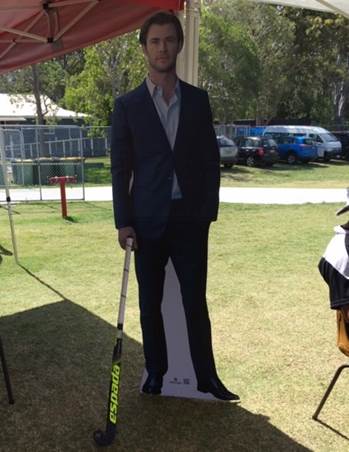 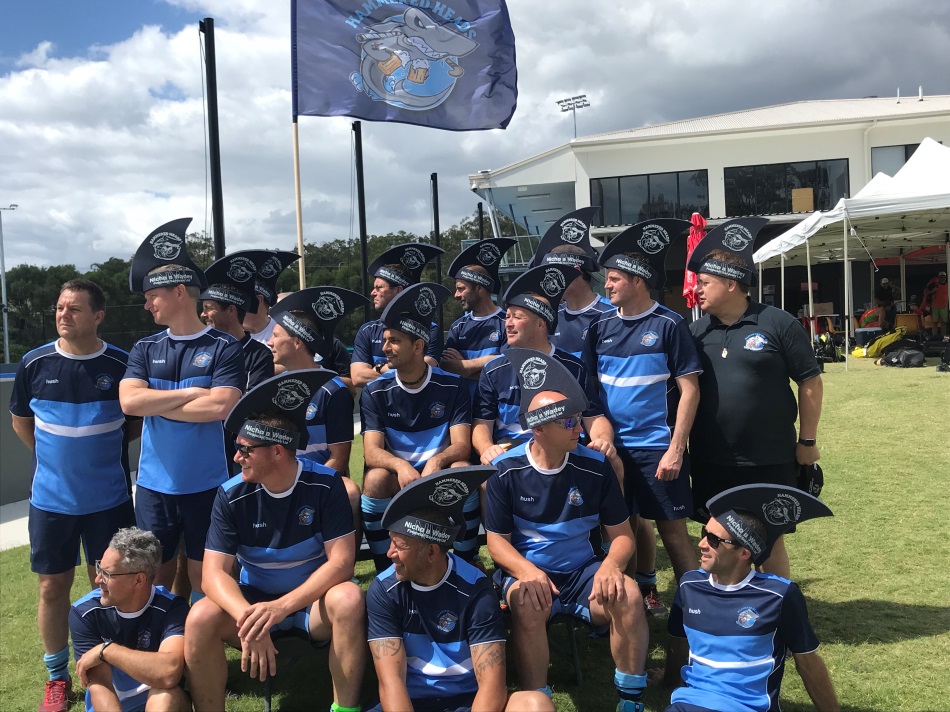 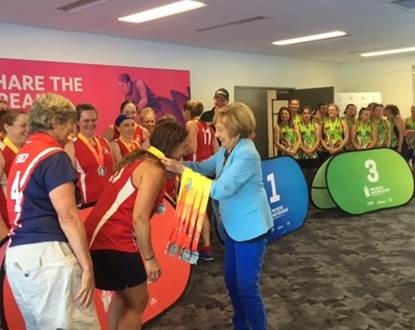 Masters events such as the Pan pacific Masters are now a worldwide reality. They have become a tourist destination for the mature physically active. In 2019 masters hockey players can make one or more of the following their hockey holiday destination.