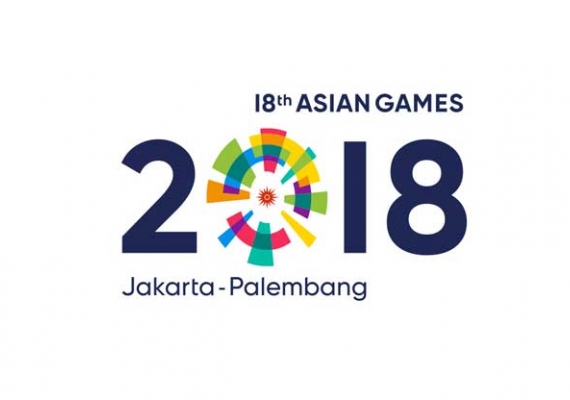 The 18th edition of the Asian Games will see the highest ever number of participating teams in the history of Asian hockey from 19th of August to September 1st. There 21 teams from 14 countries will go head to head in the Men’s and Women’s categories in 60 matches over a course of 14 days. The winners of the Men’s and Women’s categories will book their place in the Tokyo 2020 Olympic Games. All matches will be played in the Gelora Bung Karno (GBK) Sports Complex, Jakarta, Indonesia.

In the women’s category, 10 teams will face-off to achieve Asian dominance and a place in the Tokyo 2020 Olympic Games. Pool A will see clashes between China, Japan, Malaysia, Hong Kong China, and Chinese Taipei, while India, Korea, Thailand, Kazakhstan, and Indonesia will compete in Pool B.

So what is so political and interesting to hockey readers about this crucial event that determines who gets a place at the Tokyo 2020 Olympic Games?

Firstly, in a recent article by Jugjet Singh  the Malaysian Hockey Confederation (MHC) will not only lose their president, but also their deputy if the men’s team fail to qualify for the 2020 Tokyo Olympics. Shamala, who has been involved with hockey for over two decades, made the announcement during a recent MHC’s annual general meeting (AGM). “Our president has done a great job and I am very proud to be in his team. And so, to shoulder collective responsibility, I will also relinquish my post if the men’s team fail to qualify for the Olympics,” said Shamala. The last time Malaysia featured at the Olympics was the 2000 Sydney edition where the men’s team finished 11th.

Stephen van Huizen’s men have two routes to qualify for Tokyo. One is to win gold at the Asian Games, and the second is via the Hockey World Series which Malaysia will host the first part in April next year. While it was a fresh statement from Shamala, Subahan has made his stand many times.
Shamala feels their stand will not add pressure to the team. “We are making our stand because we believe the team have the ability to win the gold (at the Asian Games),” she added.

Jugjet Singh’s article highlights the importance placed on nations to take a credible place in world hockey. Certainly hockey funding and support weighs heavily on the national team’s performance worldwide.  Malaysian Hockey Association has Australian hockey legend Terry Walsh as their Technical  Director and FIH Master Coach. Terry is used to this pressure as a former coach of the Indian hockey team. The Malaysian Hockey Association has also included in its women’s team a new player. What so amazing about it is that she is 15 years old and firmly has the support of Terry Walsh. Certainly the new elite of elite players of today are getting younger and younger.

Secondly, the Pakistan Hockey Association has been in recent times going through much turmoil but despite the internal conflicts that are plagued by financial corruption. Earlier this year it is alleged that millions of rupees were allegedly withdrawn in cash during September and November 2016 in clear violation of the PHF rules. The details also carry the names of the PHF staff who received the cash. The flow of this has affected their National team going to the Asian games. In another article by Jugjet Singh the Pakistan players who arrived one week earlier for a pre start camp have not been paid for the last six months as a National player. According to Jugjet they did want to boycott the Games, but cool heads prevailed and they are the earliest team to acclimatise for the Games.

In more recent times Pakistan has played with more passion and skill. This hopefully will lead them back again to becoming the dominate force in world hockey.