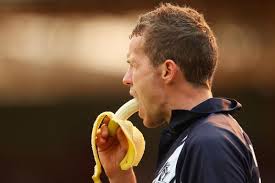 What players eat and drink prior to a high intensity hockey game may have a direct effect on their performance particularly in the game. Insufficient fuelling of the muscles means they won’t fire as quickly, and players will slow down and lose power. Insufficient fluid and electrolytes may cause a player to cramp. And when the brain doesn’t get the nutrients it needs, a player’s ability to process what’s happening on the field diminishes, while also slowing their movements. Not only will the player not make the desired playing decision, but a slower moving player is at a higher risk for injury.

To be prepared players should be taking primary nutrients, i.e., carbohydrates, fluids, and electrolytes. However each player’s rate of utilization differs, and is dependent on many factors including, but not limited to, the geographical location of the game, time of day the game is played, and the player’s position. Therefore, a trial and error approach to when prior to a game and what choice of fuelling you best require will need to be made

There are several ways that hockey players can make the necessary replacements. Fluid consumption alone will be sufficient for some, while others may benefit from also taking in a supplement and/or whole foods. 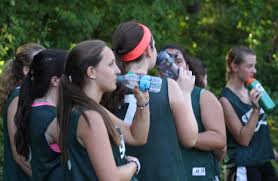 Fluids are one of the most important aspects of pre-game nutrition. Just a two-percent decrease in optimum hydration levels can negatively affect a player’s speed, endurance, and agility. As hydration levels continue to drop, the player’s ability to generate power will suffer as well.

Water used to be the only choice for hydration during exercise, but sports drinks have risen to the challenge and do an even better job of rehydrating athletes. The addition of carbohydrates, sodium, potassium, and sometimes protein and other electrolytes gives sports drinks a greater osmolality–the measure of solute concentration–than water. This means the body will be able to pull in and store more fluid. Another proven form of water that hydrates effectively is taking hydrogen water, or even alkaline water.

It is commonly known that sodium “holds” fluid well, but carbohydrates have the same ability. For each approximate gram of carbohydrate stored, three grams of water are also stored.

Sports drinks are a good option for replacing electrolytes, too. Those of greatest concern are sodium, potassium, magnesium, and calcium. These electrolytes are lost through sweat, and less than optimal levels impact the body’s temperature regulation, muscle contraction, and fluid balance 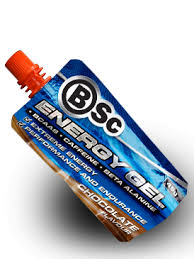 Supplements like sports bars, gels, beans, and shakes are some of the quickest and easiest pre-game refuelling options. The main drawback to supplements is that they are more expensive than whole foods. 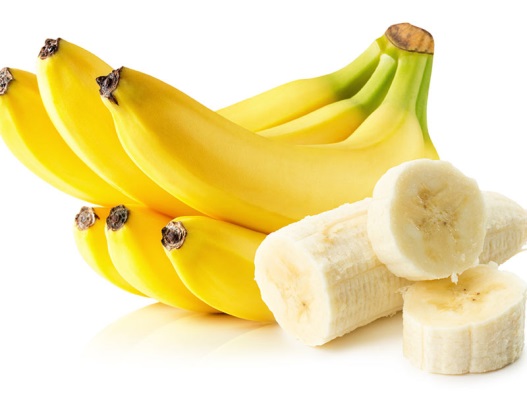 Whole foods are the third way to fuel at the break. Fruit is a great option. For example, fruits like bananas and orange slices replace carbohydrates, some fluid, and potassium–three major nutrients utilized during exercise. Eating a banana is as effective as sipping a comparable amount of sports drink in terms of sustaining exercise performance. 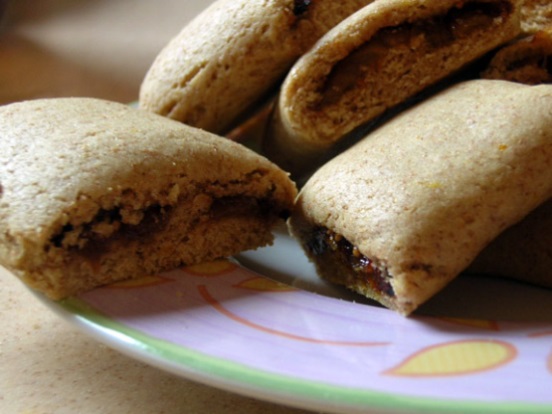 Fig Bars have a good amount of sodium and potassium electrolytes – that help keep the muscles firing properly and help maintain hydration.

Though the coaches are plenty busy pre-game and don’t have time to harp on their players to make sure they’re taking in fluids and a little food, it’s still important that they understand why pre-game nutrition is paramount and that the team has a clear strategy about refuelling. It could be the role of team management to ensure this strategy is implemented. 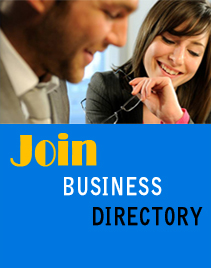 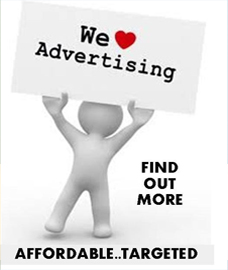