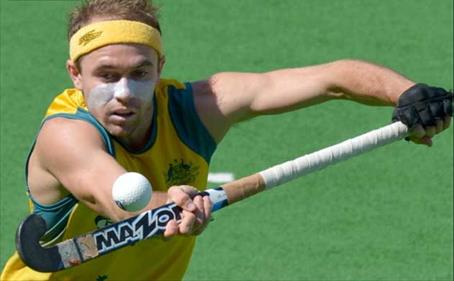 One of the main aims of the analysis of a player’s hockey performance is to improve performance. A skilled player has learnt how to achieve a particular performance goal at almost every attempt, and to do so with minimal waste of physical and mental energy, or time. A number of perceptual abilities and physical attributes have been identified by sports scientists to explain differences between skilled and unskilled players, and to explain individual variations in the acquisition of skills.

The purpose of the following researched information is for serious hockey players who have an established goal which is to improve their performance. By understanding the characteristics of a skilled player and then analysing your own performance using the determined skilled player criteria you can establish self-goals for future improvement.

Skilled players are usually stronger and more flexible, have better body coordination and whole body balance, and have better stamina than do unskilled performers. 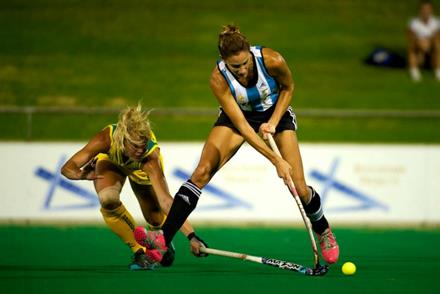 Luciana Aymar, eight-time FIH Player of the Year Award, is considered as the best female hockey player of all time.

In addition, with respect to perceptual motor abilities, skilled players perform better in the following areas compared with unskilled players:

A skilled player is able to perceive, decide and act in a manner that is efficient in terms of both energy and time. The skilled players faster and more accurate and has greater consistency than unskilled players. Through experience and practice, skilled players develop special attributes, such as anticipation and relevant cue recognition.

In addition, the skilled player: