Plyometric training is a key to explosive power"> 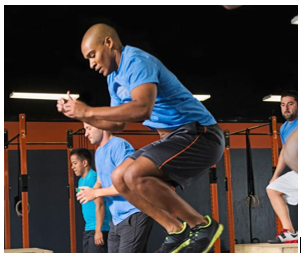 Plyometric training is a great way to increase your  strength and explosiveness, which will contribute to an overall improved hockey speed and power. Plyometrics is most likely a term you have heard before if you’ve spent any time seriously training.  It has shown to be the best way to develop explosive strength and quickness.  The concept of Plyometrics was introduced to the world in the early 1980’s by Soviet (Russian) trainers, however was given the name “plyometrics” by Fred Wilt of the United States.  The Soviets wanted to help their athletes excel by developing the quickness and explosive strength to further dominate the Olympic landscape during this time period. Plyometrics is also commonly referred to as “jump training” as it requires many movements involving jumping and leaping using your own body weight.

Plyometric training can be easily executed as part of a fitness programme, as it involves limited equipment and the majority of the more simple exercises especially can be completed without any equipment at all. Plyometrics doesn’t require any kind of high-tech equipment which makes it incredibly easy for anyone to start working this into their workouts.  For a hockey coach it is easy to set up a plyometrics circuit that can be part of your total training program.

There are many different plyometric exercises and routines out there. The following are examples for you as a player or as a coach to implement 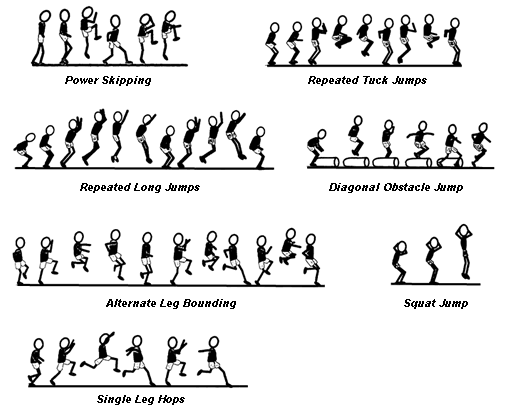 You can also use ladders, hurdles, boxes as fitness tools to develop a plyometric circuit. 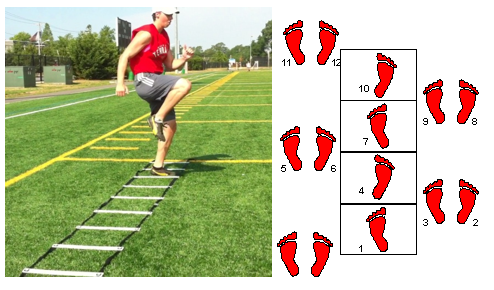 The following video is but one of many that you can search out plyometrics activities to do.

Plyometric training is a key to explosive power" data-via="" >