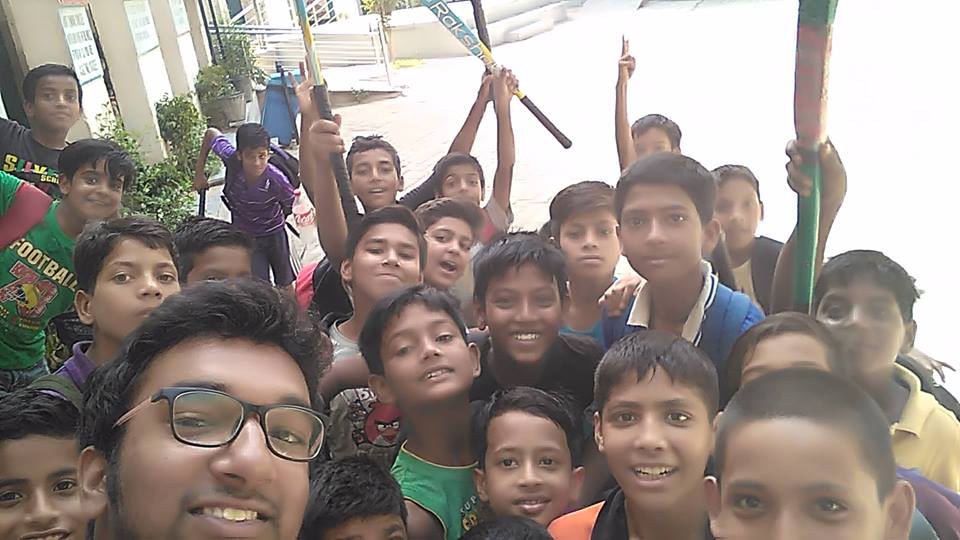 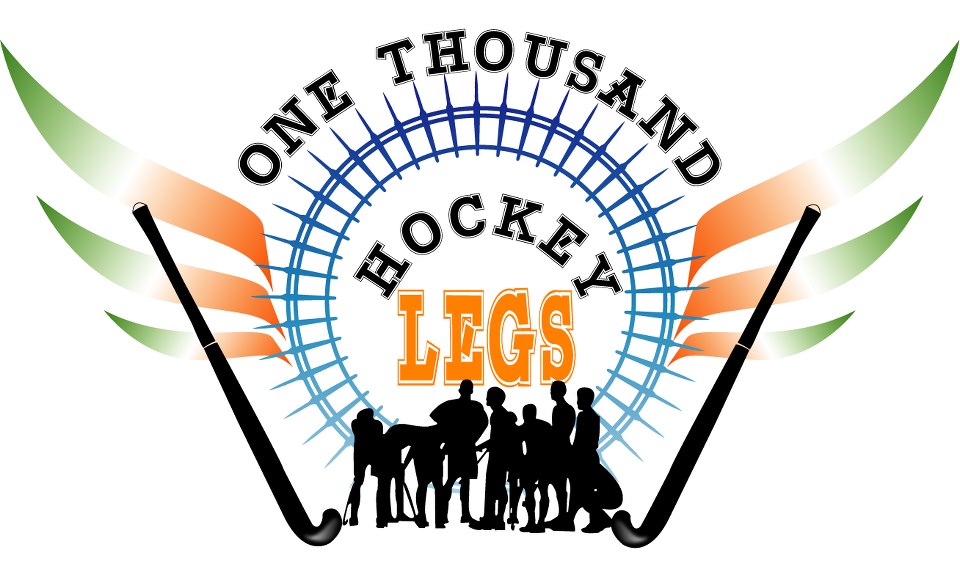 India the one time the El supremo of world hockey knew as a hockey nation their gradual decline hit rock bottom when they could not qualify for the 2008 Beijing Olympics. Hockey in India is a leading national sport next to cricket. Since 2008 many changes have been put in place and administrative corruption that plagued the sport has been addressed. The great success story has been the Hockey India League which is largely credited for not only providing financial security for both Indian and foreign players but also improving Indian men’s side with the junior team winning a historic 2016 World Cup and the seniors climbing to sixth spot in the world. Unfortunately there is no 2018 HIL. The decision was made to have a break and come back in 2019. One of the reasons is India is hosting the men’s World Cup in 2018.

In addition to focusing on improving India’s international standing it was realised that their national game should once more be a leading national game by re growing the game’s popularity and participation numbers by engaging the youth of India. Hence, the birth of the One Thousand Hockey Legs Program (OTHL).

One Thousand Hockey Legs is a program envisaged by the Hockey Citizen Group, aimed at providing school children with an opportunity to understand, play and enjoy hockey.

The program aims to:

What the program includes

Through this application of this comprehensive program there has been great progress. Less fortunate children of India have been provided with a hope that can lead them out of their disadvantaged life circumstances.  In addition to learning and playing hockey they receive English lessons, career counselling, opportunities for earning scholarships.

The following article extract t from the Times of India highlights the hidden values of this program as seen through the story of one Indian participant in the program. 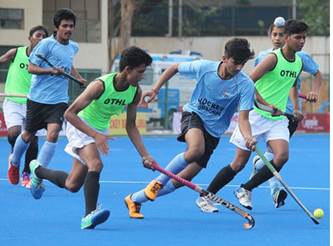 Abhinandan ‘on the run’ with the ball controlled perfectly

Abhinandan Kumar Bhardwaj is considered an aggressive force on the pitch. Although shy by nature off the field, what stands out in the wily player is his ability to take on challenges life throws at him consistently. Abhinandan, who is 13, has seen his sister lose her limbs due to medical negligence following an accident. The left side of his father’s body is paralyzed and his mother is the key breadwinner through a tea stall they own in Delhi. When he is not playing hockey or studying at the Government Boys Senior Secondary School, Mahrauli in New Delhi, Abhinandan is busy helping his parents at their tea stall. Yet, ask the teenager about life and sport and he says, “Life sab kuch sikha deta hai aur hockey life mein ek maksad deta hai.” Translated this means “Life teaches everything and gives a purpose in hockey life.” Wow – 13 years old!

For young players like Abhinandan, hockey is a healer which they also believe is their ticket to a better life and recognition. “My parents have never stopped me from playing hockey and I enjoy playing the sport. I put in a lot of hard work but once I get on to the field I forget everything. I wake up by 5am and sometimes cycle 15 km for training. I know my responsibilities so I help out at the tea stall as well. Abhinandan’s sporting ambition is centred on representing India at the Olympics.

One cannot help but surmise if the ingredients are right there is hope the result will right. For someone who is blessed living in an affluent country and where there are great opportunities for the youth to pursue their sporting endeavours let us not take for granted what has been given

Source: One Thousand Legs, The Times of India

The One Thousand Hockey Legs program provides hope for the future of disadvantaged youth of India." data-via="" >