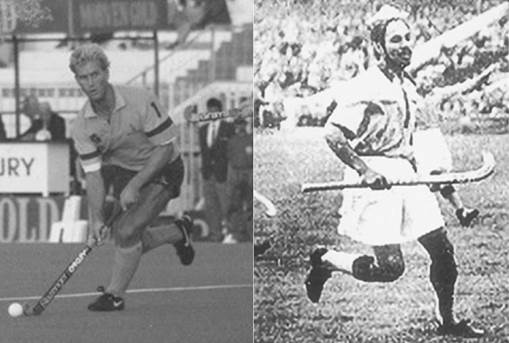 One thing that is important in the sport of hockey is to honour players (and officials) who achieved and given back much to their chosen sport. It is encouraging to read about the extraordinary achievements that sets them apart, especially when you have not appreciated their feats until you read about them. What is more encouraging is when they are honoured later in life for their legacy to the sport in years gone by. This premise has prompted the sharing with readers of two player’s achievements in the light of their recent awards for contribution to hockey. Both these players come from different parts of the world and from different eras. 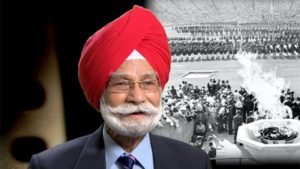 If you are not from India and under 90 years old you may be forgiven for not knowing the Oldest Living Sporting Legend of India today and hockey player Balbir Sing Senior. In 2018 he is in his 95th year. What makes him royalty in India and certainly to the rest of the world one of the all time greatest hockey players? During 2012 London Olympics – he was chosen as one of only sixteen “Iconic Olympians” (8 men & 8 women) from ALL participants in ALL sports disciplines since 1896 (The start of The modern Olympic Era) by the Custodians of Olympic History – THE OLYMPIC MUSEUM LAUSANNE. He is the only sportsperson from World hockey who was been honoured in this manner. If that does not speak for itself what does.

His impeccable playing, coaching, and management career in hockey is inspiring. 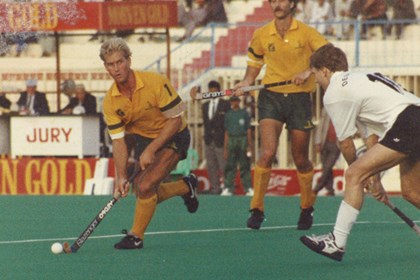 Australia has produced many hockey legends over the decades. The Hockey Australia Hall of Fame enlightens us of who they are. Some we may know, others we may recall and some we are not familiar with. It is for this reason it is important to bring to the attention of aspiring hockey players their feats and what is possible. 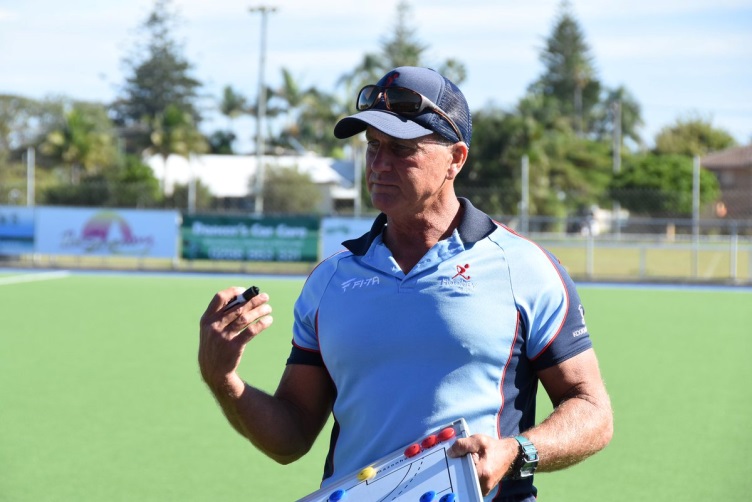 One of those names is Warren Birmingham. If you are a rising representative player in NSW you may know who he is. He has been the Hockey NSW Coaching Director for the past five years. He chose not to renew his contract with HNSW. From all reports he has helped representative hockey in NSW move forward through the innovations and program designs he implemented.

In 2017 Birmingham was inducted into the NSW Hall of Champions having represented Australia 200 times between 1982 and 1994, including two Olympic Games, four World Cups and 11 Champions Trophies. He was captain of the Kookaburras at the 1992 Olympics in Barcelona when the side claimed a silver medal.

He also won the International Player of the Year in 1992 and was remarkably selected in nine consecutive World XI teams. Hockey Australia honoured his efforts in 2008 as one of the inaugural inductees of Hockey Australia’s Hall of Fame.

Go Hockey News wishes Warren the best as he embarks on his next phase of his life. Hopefully he will continue to give back to hockey his expertise.

Honouring hockey legends who give back to the sport should never stop." data-via="" >