Studying the history of hockey can provide us with insight into the origins of hockey, its timeline development, its cultural underpinnings and value, recollection of people who have shaped and been involved in the global web that has taken the sport of hockey to this exact moment in time. It not only educating it is interesting and extremely important to the overall culture of the global hockey community. 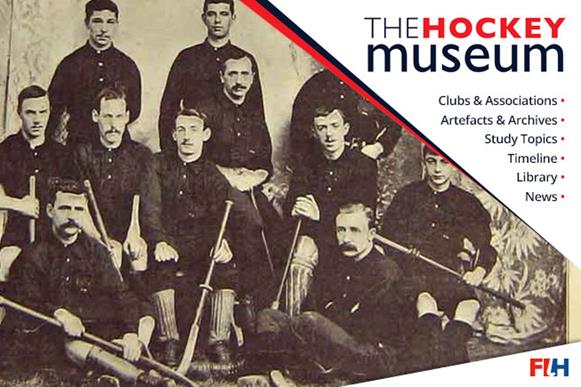 A decade ago there was a scatter of hockey history lying everywhere except in a place where it could be archived and accessible. Then in 2012 there was the birth of the Hockey Museum (THM) in England and things have never looked back since. Endorsed by FIH this newly created organisation set out to preserve, share and celebrate the rich heritage and history of the sport of hockey, not only in Britain where the modern game started, but also from all round the world. 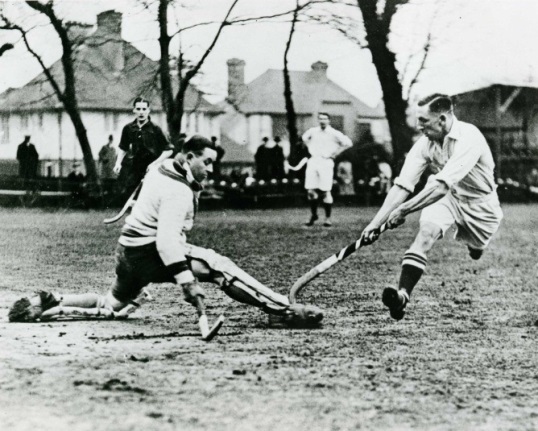 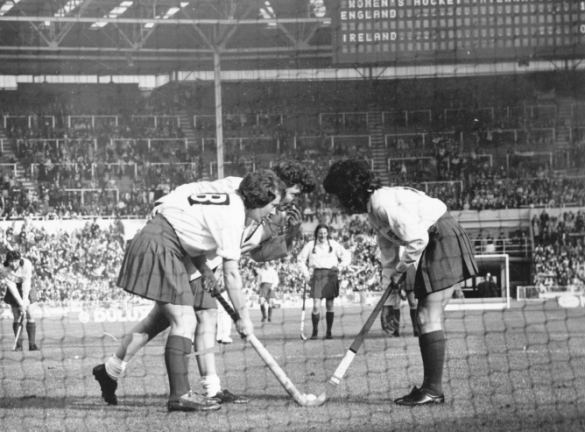 In its sixth year only the Museum is now home to a growing collection of hockey archives, artefacts and memorabilia. A key part of the work of the Museum’s team of volunteers is to register, collate and store these fascinating records and items and over time, to make them accessible to the hockey family and the wider public through the website, newsletters, displays and other exhibitions.

There are already over 1000 books in the Library and along with the magazines, handbooks and photographs, they provide a valuable resource for anyone studying our sport. Hockey illustrations, paintings and prints, many of which date back to the early days of hockey now number over 400 and the Museum also has a wide selection of playing kit in the form of clothing, sticks, balls and goalkeeping kit spanning hockey’s 150 year ‘modern’ history. However, evidence of stick and ball games goes back thousands of years on at least 4 continents. The production of an Authorative History Of Hockey is one of our medium term plans as no such book currently exists. 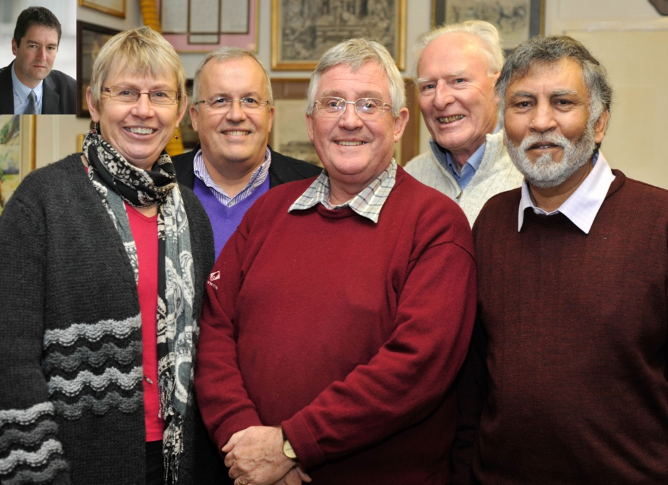 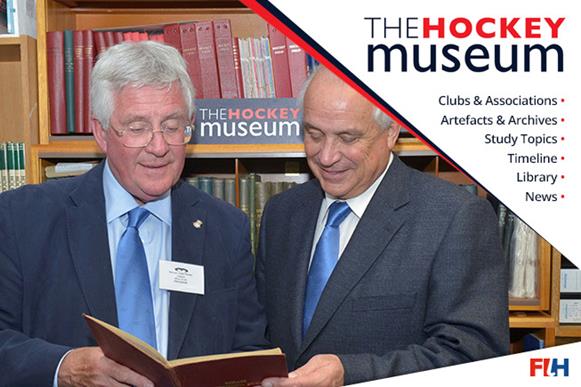 The Museum is run by a Board of Trustees which meets four times a year. The Board sets the overall strategy of the Museum, has responsibility for managing its finances to deliver the strategy and ensures the Museum’s long term sustainability. The Museum is run on a day-to-day basis by The Hockey Museum Curator and he is supported in this task by the Operations Board.

To preserve an accurate story of hockey and provide access to authoritative historical archives and statistical data;

To preserve and make available historical information and materials for use in a wide variety of ways e.g. for educational purposes and enquiries from hockey fans; and

To work towards creating an international hockey museum and archives

The Hockey Museum website is already an amazing source of history and news. Here is a list of things you can find

All praise goes to the history restorers at The Hockey Museum. It is suggested you make this website one of your favourites www.hockeymuseum.net

The Hockey Museum is made up of ‘gems of people’ who are tirelessly preserving the history of world hockey." data-via="" >