The Commonwealth Games ‘treat’ was the India-Pakistan clash"> 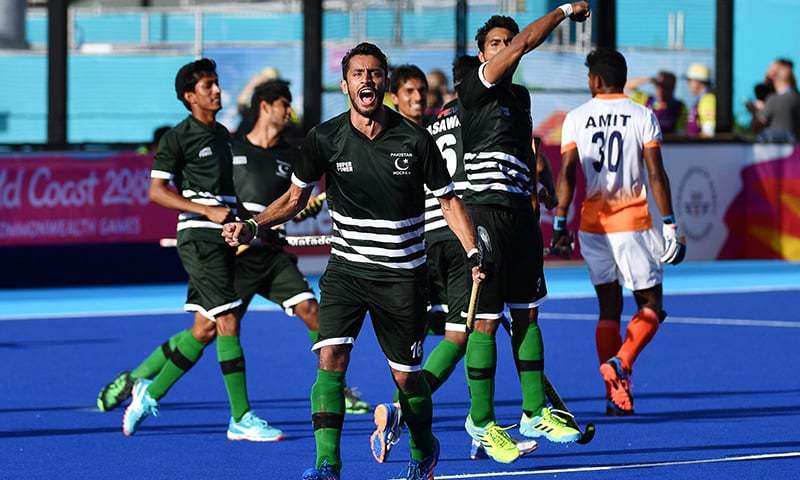 Upon reflection the hockey component of the 2018 Commonwealth Games was highly successful. The meticulous organisation, the professional structure of the venue, the crowds and the crowd involvement at games, the quality and excitement of games played, the well-received exposure of hockey to the non-hockey people and media based viewing audiences, and the friendly interaction of players with spectators are but a few elements of this event that were visibly noticeable and a credit to all concerned. The Australian men and New Zealand women were both predictably worthy of their Gold Medals.

However for this writer the ‘treat’ of the entire event was the clash between Pakistan and India. With the much sought game came predetermined expectations and both sides delivered. An encounter between arch-rivals Pakistan and India in any sport is never ‘just another match’ for either team. Players—be they of cricket, hockey, or any other game—enter the field with high emotions, always making it a high-voltage match. Both countries have a long and proud hockey history, with this emotionally charged clash never failing to entertain.

The history of India-Pakistan hockey encounters goes back to their first clash in the Olympic Games final in 1956 at Melbourne. India met Pakistan on the field for the first time at the Summer Olympics in Melbourne in 1956 and won the match 1-0. The India—Pakistan rivalry remains one of the most enduring and unresolved conflicts of our times. Begun in the aftermath of the birth of the two states from British colonial rule in 1947, it has continued for well over half a century with periodic wars and crises erupting between the two rivals. The conflict has affected all key dimensions of inter-state and societal relations of the two antagonists. Players in both teams routinely face intense pressure to win, and are threatened by extreme reactions in defeat. Extreme fan reactions to defeats in key matches have been recorded, with a limited degree of violence and public disturbances. At the same time, India-Pakistan hockey matches have also offered opportunities for hockey diplomacy as a means to improve relations between the two countries

To date Pakistan has the upper hand in terms of India-Pakistan clashes since 1956. Together India and Pakistan have dominated the podium of World hockey events as indicated below.

However, in more recent years the rivalry has lost sheen in recent times with the standard of hockey in Pakistan going down as they have lurched from one setback to other. They finished last in the 2010 World Cup in New Delhi, had failed to qualify for the 2016 Olympics in Rio de Janeiro and are currently ranked 13th in the FIH rankings. India, on the other hand, is on a resurgence and are ranked sixth in the World.

Despite the slump in International performances in the 21st century the 2018 Commonwealth Games clash between these two former powerhouse hockey nations was a highly sought after game to watch for hockey enthusiasts who have appreciated the skill level and open game approach, and the historically, intense political and cultural rivalry between these two nations.

Interestingly both the coaches of India and Pakistan hail from Holland which made the expected game a clash in itself. 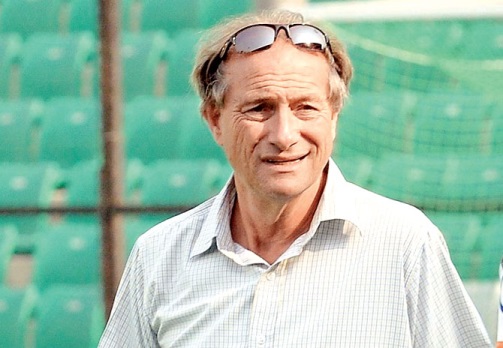 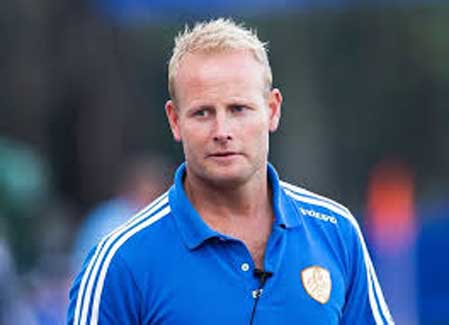 Indian coach Sjoerd Marijne learned early in his tenure this was not just ‘any other game’. “I addressed the team before my first match against Pakistan and they said it was ‘business as usual’,” Marijne said. “I watched the first half and quickly realised they lied to me. They played totally different to normal.”

Pakistan midfielder Muhammad Arshad, more commonly known as Muhammad Tousiq, spoke about the emotion involved in the game. “It means more to the millions of fans that watch this game,” Both sets of supporters desperately want to win. As players we should relax on the pitch, but sometimes we get carried away.” Tousiq said.

Pakistan coach Roelant Oltmans who has coached both countries believed each side only thinks about the outcome and totally forgets the process. “Emotion overrides structures and strategies,” Oltmans said.

It was classic Asian style hockey combine with no-holds-barred aggression. As expected, the India vs Pakistan hockey opener at the 2018 Commonwealth Games threw up high drama in Gold Coast on Saturday. Pakistan, who was trailing India 0-2 after the first half, scored twice including one in the dying seconds of the match to hold India 2-2.

Dilpreet Singh scored in the first quarter while Harmanpreet Singh converted a penalty corner in the second to give Indian men’s hockey team a 2-0 lead after the first half. Pakistan stepped up the tempo in the second half even as Indians lost their shape in the middle. They made it 1-2 via a strike from Muhammad Irfan Jr. before Ali Mubashar scored the equaliser when Pakistan were awarded a penalty corner with just seven seconds to go in the match. 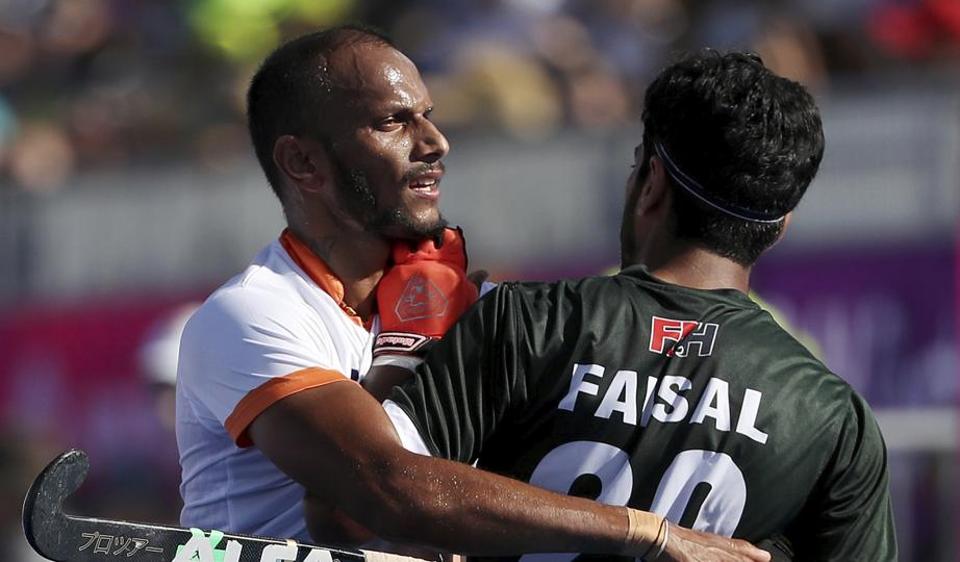 Despite the Indian press giving the Indian team a ‘serve’ for letting the lower ranked Pakistan into the game in the second half the clash was full of excitement for all privileged spectators. The game was intense and fast. Both teams went up a notch or two. There were exceptional individual skills displayed from players in both teams as the open play see sawed end to end. There appeared to be little unforced errors across the ‘paddock’ which highlights the high expectations placed on both teams to win. And yes there were incidents of physical clashes that expressed the overspilling of historical emotion that goes with a game as this.

At the end of this game spectators agreed they got their money’s worth, especially when the final goal occurred in the last seconds to bring about a draw result. As a consequence, most of the spectators present standing and applauding the players for their efforts. For this hockey lover viewing this clash was a bucket list game.

Thank you India and Pakistan. May you both continue to rise again to the top of International hockey standings.

The Commonwealth Games ‘treat’ was the India-Pakistan clash" data-via="" >