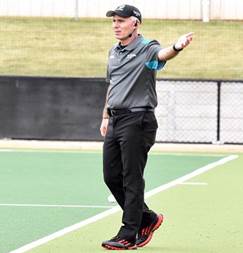 It would not be an Australian masters hockey event without seeing the smiling face of Mick Lever. Smiling because his passion for the game and dedication to masters hockey shines. He serves our sport with commitment, using his administrative skills to make things happen behind the scenes. Go Hockey News caught up with Mick and asked if he would give a synopsis of this year’s men’s masters championships through his role and his perspective of masters hockey overall.

What was your role in this year’s event?

How long have you been involved in administration of Masters Hockey? Why do you like doing it? What is the hardest part about your role?

You have to love what you do and it is made so much easier when you get to know everyone involved both on and off the field. The team of umpires we have had varies year to year but I tip my hat to those that give up their time to umpire 2 maybe 3 games a day. This year across 16 days I think it worked out that the guys umpired about 22-24 games each!!! The commitment these guys put in to do this and do it to the best of their abilities is what keeps me focussed…I just fill in the blanks and hopefully get the right balance for the tournament. The best part outside of my role is the relaxed atmosphere that we have where you can hang out with anyone and everyone, have a drink and just laugh about what was or what could have been…that makes it why I keep coming back.

How many teams participated and is this the biggest? How does this compare to years gone by?

Was the event successful overall? Why?

What was your feedback from the players about the event?

The general feel I got was that everyone involved came away wanting more…probably everyone’s legs were gone but next year in Bunbury and Busselton was what everyone was looking forward to.

What were the best highlights of the event that you encountered? 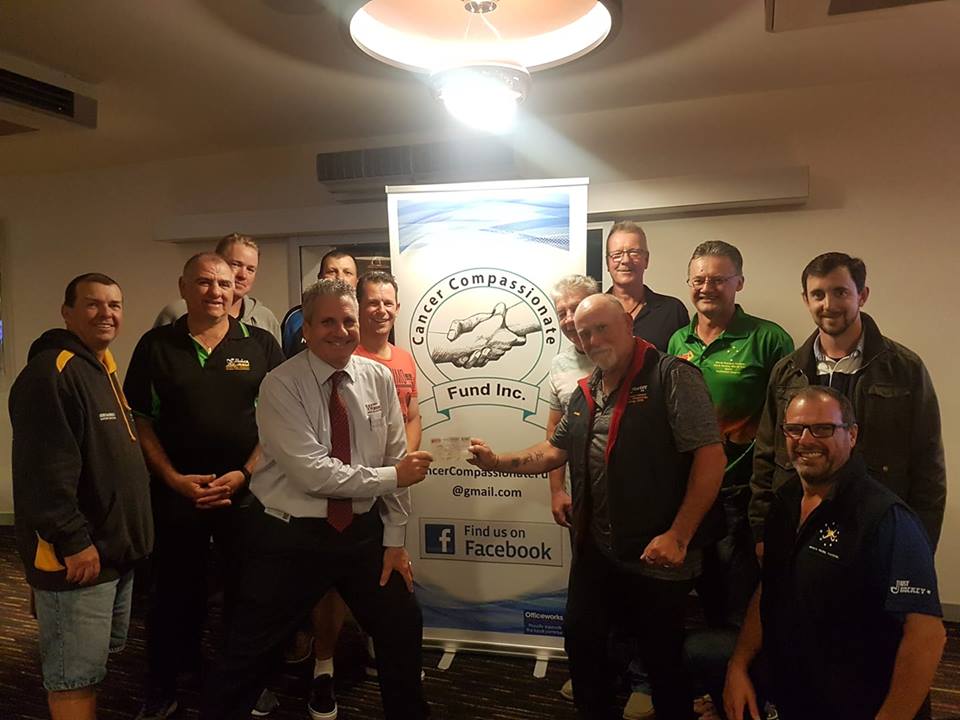 What are your thoughts about the future of Masters hockey?

What was your funniest moment over the event?

Were there any sad moments?

How do you believe we can grow Masters Hockey and use it to grow hockey in general?