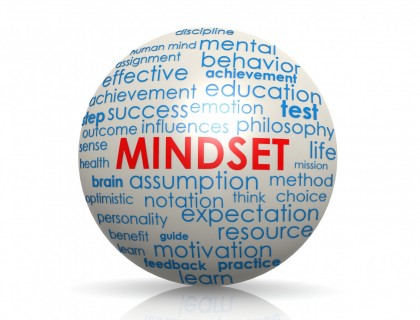 As the club hockey season comes slowly to a close in the southern hemisphere and the final champions for the year are crowned, club teams at all levels across the southern hemisphere nations celebrate and recognize their achievements. With hundreds of thousands of competing hockey player participants only a lucky few will be part of a premiership winning side. This shows that a large number of male and female hockey players who will be on the losing end. In a culture that still focuses on results, it is imperative that hockey players, coaches and parents are equipped to deal with the trials and triumphs of hockey competition.

In hockey, players are going to be challenged physically, mentally and emotionally in a competitive environment. They will have moments of success and failure and players (and coaches) tend to deal with this differently. It can be for growth or detrimental to oneself and the team as a whole.

Dr Carol Dweck, a renowned psychologist, studies human motivation. She spends her days diving into why people succeed (or don’t) and what’s within our control to foster success. Her theory of the two mindsets and the difference they make in outcomes is incredibly powerful. It is has changed the way elite coaches approach coaching those under their ‘wing’. If a hockey coach of this modern era does not take her findings into account and use them in their own coaching approach to getting the best out of players and themselves then missing their true potential as a coach. It may well be you may not know Dweck’s work but are already implementing her mindsets theory. Then good on you. Let us look at Dweck’s work as a checklist and what you can do to develop the positive mindset of the two.

Dweck’s work shows the power of our most basic beliefs. Whether conscious or subconscious, they strongly “affect what we want and whether we succeed in getting it.” Much of what we think we understand of our personality comes from our “mindset.” This both propels us and prevents us from fulfilling our potential.

In a growth mindset, people believe that their most basic abilities can be developed through dedication and hard work—brains and talent are just the starting point. This view creates a love of learning and a resilience that is essential for great accomplishment,” writes Dweck. Aug 29, 2013

From the foundational definitions of both mindsets the characteristics of each were determined. In these characteristics a coach can determine the type of mindset that typifies each player and for that matter oneself.