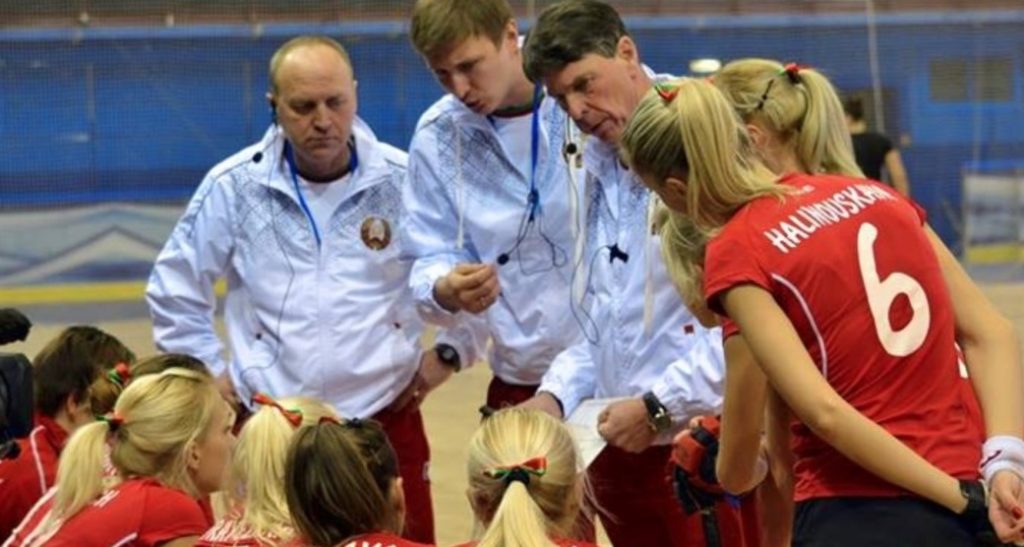 We often accept that we understand the extent of the meaning of the notion of effective communication and credit that understanding and application of it as an inherent part of our coaching repertoire. This is a false mindset. Possessing good effective communication skills are often a telling difference which can separate the coaching skills of an elite coach from a non-elite coach. Especially in modern day coaching where people management plays a critical role in achieving success.

As coaches there is a need to be able to clearly communicate expectations, goals, standards, and feelings to their athletes. We instruct, encourage, discipline, organize, and provide feedback. And although we tend to think of effective communicators as being able to send clear messages that are interpreted as intended, communication is a two-way street that also involves receiving messages. As a coach, this means listening attentively. Players need to be able to communicate their goals, frustrations, and feelings to their coach also in the right manner and right time which as a coach you need to plan also for.

As a coach, you can say a lot without uttering a word: A frown, a look of disbelief, a disgusted shake of your head, or a smile can communicate quite a bit. In fact, communication experts suggest that between 65% and 93% of the meaning of a message is conveyed through tone of voice and nonverbal behaviours (Johnson 2003). Thus, in addition to becoming aware of the words you use, it is essential that you become aware of your tone and nonverbal behaviours so that you understand the messages you are sending to your players.

It involves not only the content of a message but also its emotional impact, or the effect the message has on the person receiving it. I recall the story of the AFL coach who knew he had to do something to communicate to his players at the half time talk in the dressing rooms of the importance of lifting their game intensity if they were to win the grand final after trailing at half time. One part was to deliver an inspiring message and the second to ensure the emotional impact needed was also delivered. His answer was he asked his assist prior to half time to loosen the hinges on the dressing room door. After the coach delivered his inspiring message he demanded the players follow him back out to the ground determined to win at all costs. He then led his team out but instead of opening the door he went straight into it pushing it over because of the weakened hinges. The players were inspired as they went on to win the game. Planning and implementing your communication is so important to achieving the success you desire.

So what is the effect of your communication?

Smoll and Smith spent hundreds of hours observing coaches and evaluating their impact on athletes ( Smoll & Smith 2006). In all, they observed more than 70 coaches, coded more than 80,000 behaviours, and surveyed nearly 1,000 athletes. They found that athletes responded positively to coaches who provided positive feedback after a good performance effort, corrective instruction and encouragement after a performance mistake, and technical instruction and a moderate amount of general encouragement unrelated to performance quality. In contrast, Smoll and Smith found that athletes responded unfavourably to coaches who failed to notice or reinforce good performance efforts, criticized mistakes, or provided instruction after a mistake in a critical fashion.

How to improve your communication skills?

How much coach training time do you give to improving your communication skills?" data-via="" >